Congresswoman Liz Cheney Newsletter: July 10th - Casper Area Chamber of Commerce On this day 130 years ago, Wyoming was admitted as the 44th state in our Union.The Cowboy State continues to be unmatched not onl

On this day 130 years ago, Wyoming was admitted as the 44th state in our Union.The Cowboy State continues to be unmatched not only for its beauty but also for our great people. Happy birthday Wyoming! Expanding Access To Telehealth Services For Seniors: The spread of COVID-19 has created unprecedented challenges for all Americans, one being the facilitation of a safe environment for our seniors to receive high quality health care. Increasing access totelehealthservices, especially in our rural communities, has literally been a lifesaver for America's seniors since the first outbreak of COVID-19.

To ensure that seniors continue to have access to these critical services, I introducedthe AdvancingTelehealthBeyond COVID-19 Act, legislation that will continue thetelehealthpolicies implemented by the Trump Administration and through the CARES Act.This bill will allow seniors to utilize telehealthservices even after the emergency declaration has ended.

Congress has worked with the Trump Administration to remove many of the barriers that prevented seniors from utilizingtelehealthservices from the safety of their homes. As a result,telehealthuse among seniors has continued to rise and this legislation would continue this successful trend well after the pandemic is over, while allowing Medicare to adapt to the ever-changing innovation in medical technology. Click here to learn more. PILT Distributions Announced For Wyoming Communities: Last week, the Department of the Interior announced the 2020 Payment in Lieu of Taxes (PILT) distributions. These distributions go to over 1,900 local governments around the country to help pay for essential public services.

This is welcome news to communities across Wyoming that rely on these payments to provide vital services like firefighting, police protection, and more. In the midst of the COVID-19 pandemic that has contributed to economic uncertainty, the timely release of these resources is particularly important for local and county governments in our state. Click here to read more about this announcement. The Little Sisters Of The Poor SCOTUS Decision Is A Victory For Religious Freedom: This week,the U.S. Supreme Court ruled 7-2that The Little Sisters of the Poor, a Catholic charity, cannot be forced by the government under the Affordable Care Act to provide free contraception to their employees in violation of their religious beliefs.
This decision is a victory for religious freedom in the United States. No American should ever be compelled by the government to violate their religious beliefs, but that’s exactly what was happening to The Little Sisters of the Poorbecause of unconstitutional mandates in Obamacare.

I proudly joined my colleagues insigning an amicus briefurging the Supreme Court to restore the Little Sisters of the Poor’s constitutional rights, and applaud the Court for doing just that. The Supreme Court’s decision, upholding religious and conscience protections adopted by the Trump administration, is a victory for religious freedom and for the First Amendment. Paycheck Protection Program Extended: Wyoming small business owners: The Paycheck Protection Program (PPP) has been extended until August 8th to help keep workers on payroll. Click here to apply:https://www.sba.gov/funding-programs/loans/coronavirus-relief-options/paycheck-protection-program 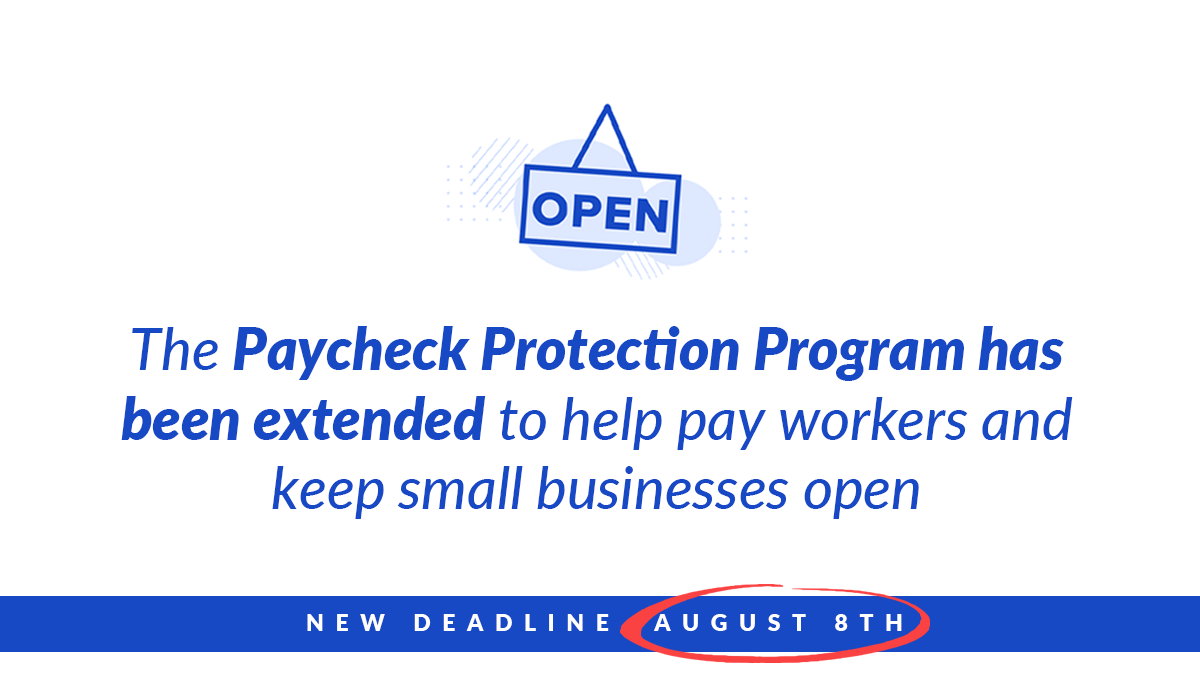 During the Committee’s markup, I spoke out about a number of proposed amendments, including an amendment that proposed cutting funding for the Ground Based Strategic Deterrent (GBSD) which would only embolden China. Watch my remarks below: 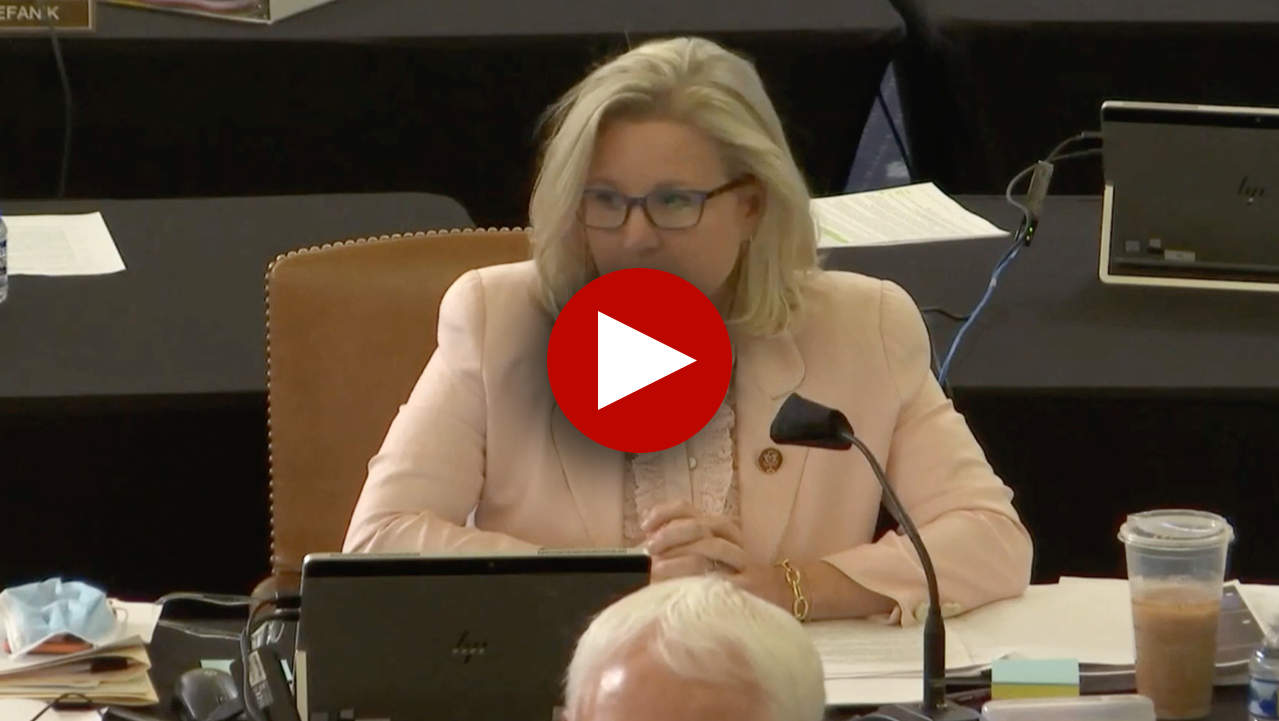 REP. LIZ CHENEY:Thank you very much, Mr. Chairman. I also oppose this amendment. As Mr. Turner has said, we can go over all of the issues that we debate about the triad, certainly I disagree with Mr. Khanna’s characterization of the experts, the so-called expert’s view on the triad. But I would also point out what Mr. Khanna has suggested what we do is take a billion dollars out of funding for the GBSD and allocate that money to pandemic preparedness. Now this is, I suppose, something that he’s done to try to say that there’s a cause that’s greater than our nuclear deterrent. I think it’s important, first of all, to point out we have allocated significant resources to pandemic response, to pandemic relief, to ensuring that we are providing the kind of support this country needs to begin to recover from the pandemic and also to ensure that we’re protecting ourselves from these kinds of things in the future.

But there’s one fundamental issue that is missing in this discussion and that is China. The extent to which the Chinese government, the Chinese Communist Party, is directly responsible for the deaths that we’ve seen in the United States and around the world, directly responsible for the economic devastation. They caused this pandemic to be spread globally, and when I say they caused it to be spread globally, I say that because they knew that they had human-to-human transmission and they stopped travel from Wuhan to the rest of China but they allowed travel from Wuhan into the world. They knew what they were doing and instead of coming together to hold China accountable, which is what we ought to be doing, which is what we, the Republicans, asked Speaker Pelosi and others to do, to join with us on our task force to hold the Chinese government accountable for this death and devastation. Instead, my colleague Mr. Khanna is proposing an amendment cutting a billion dollars out of our nuclear forces. This amendment helps China, this amendment helps America’s adversaries. The people that would benefit from this amendment are the people that want to see the United States unilaterally disarm, and that is the government of China. It is absolutely shameful in my view.
This is a time that we need to be clearer than ever before that we are going to put the resources behind modernizing our nuclear forces, our adversaries are doing it, the government of China is doing it. We are falling behind, and I don’t think the Chinese government, frankly, could imagine in their wildest dreams that they would have been able to get a member of the United States Congress to propose, in response to the pandemic, that we ought to cut a billion dollars out of our nuclear forces. It is more than they could have imagined. I urge my colleagues to oppose this amendment and I yield back. Pelosi's Partisanship Is Fundamentally Hurting The People Of This Country: Instead of working together to build solutions, Speaker Pelosi's partisanship is fundamentally hurting the people of this country. Earlier this month, I highlighted the failed leadership of Speaker Pelosi for continuing to pursue partisan legislationinstead of working with Republicans to solve the challenges facing the American people.Watch the video here, and see the transcript below: 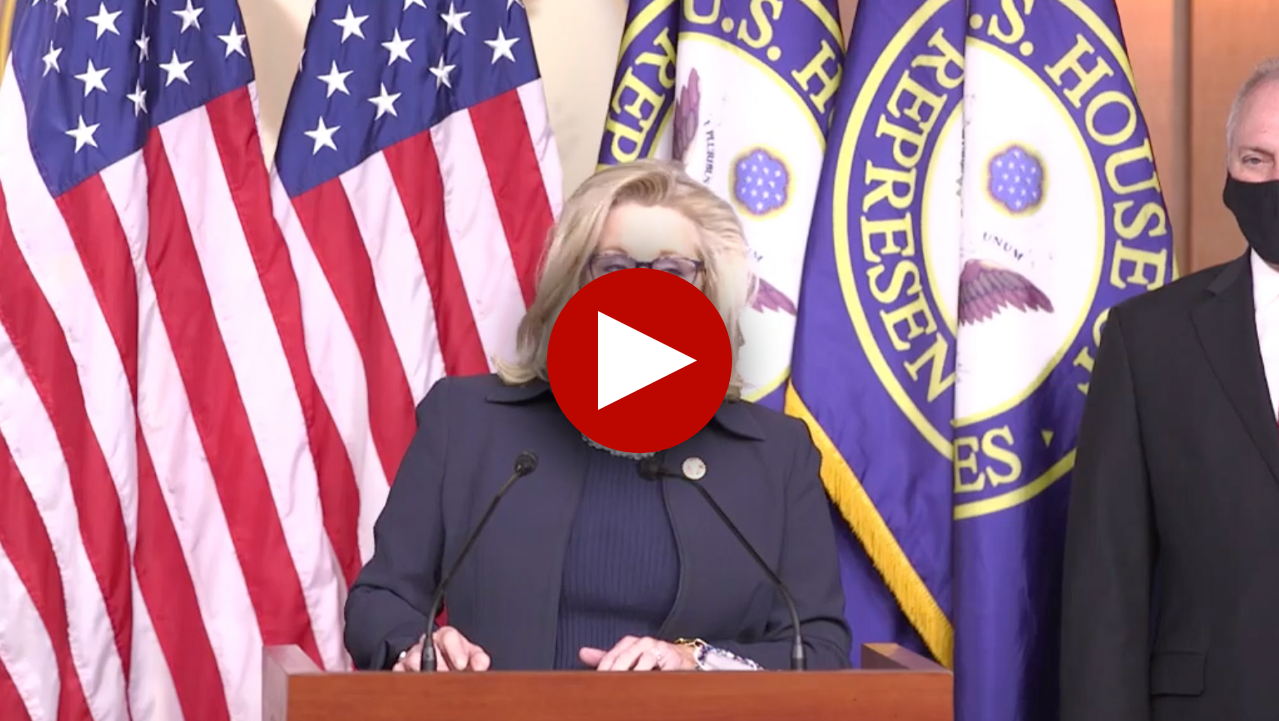 REP. LIZ CHENEY:As you all know, our nation’s facing unprecedented challenges and Speaker Pelosi continues every single day to turn away from bipartisan solutions to these challenges that we face. Instead, on every single issue, whether it’s police reform, health care, infrastructure, she continues to introduce legislation that she knows will never become law, but these are all areas in which the American people expect us to work together in a bipartisan fashion to come up with solutions. Today, we’ve got yet one more missed opportunity. The Democrat’s transportation bill, which we’re going to hear more from Mr. Davis in just a minute — this legislation is“an application of the principles of the Green New Deal”when it doesn’t need to be that, when there is bipartisan room for agreement on it.The Democrats also, we’ve watched, passed legislation yesterday that actually will make it much more difficult to come up with the kind of innovation that is necessary for vaccines, for treatments for COVID. So their determination to move and to operate in a partisan fashion is fundamentally hurting the people of this country. USMCA Replaces NAFTA: On July 1st, USMCA officially replacedNAFTAfulfilling President Trump’s commitment to opening markets and leveling the playing field for American workers and products. Thousands of Wyoming ranchers, manufactures, and small businesses will have access to new markets for our products and produce. 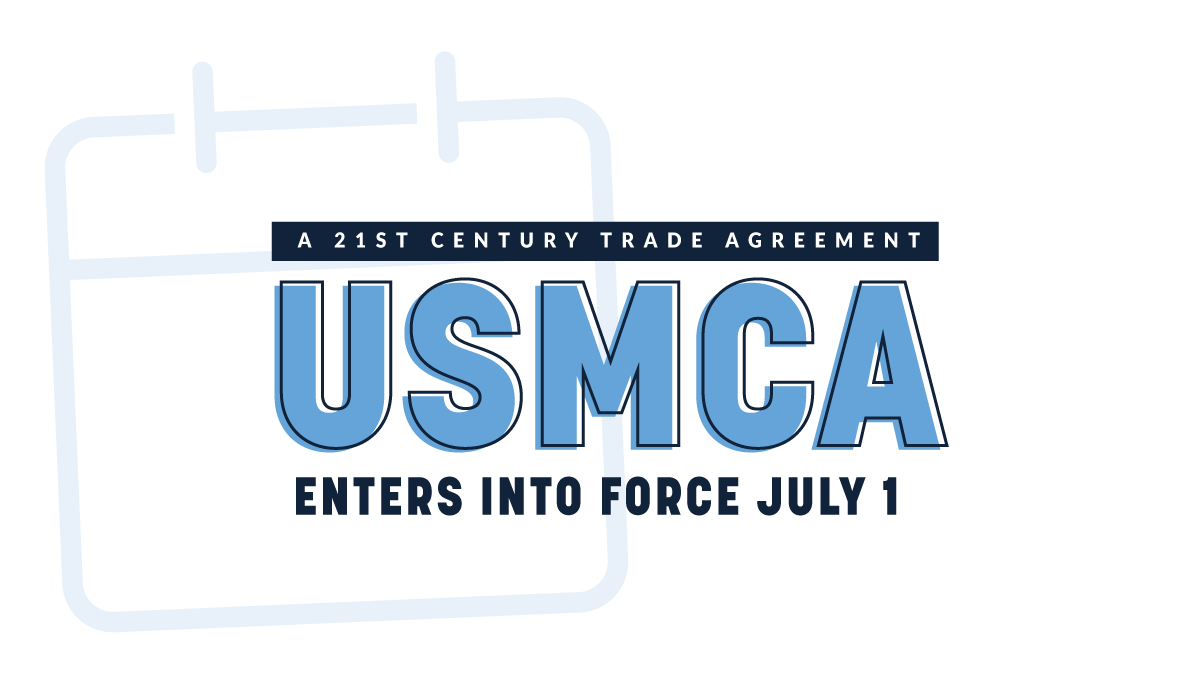 Building a powerful synergy of products, services and capabilities across an integrated national footprint
Read More