The Casper Area Chamber of Commerce serves all of Natrona County and does all the things one business cannot do or afford to do individually. We provide the organizational structure to build a better Natrona County and improve the opportunities for business within our community more effectively. We value community, service, relationships, leadership, and economy through continuous improvement and making a difference.

To actively create business opportunities by connecting, informing, leveraging, and collaborating with our members.

To build a vibrant, prosperous business environment by providing integrated services and resources to members.

On March 26, 1903 a group of diligent businessmen organized what was known as Casper’s Commercial Club. Some of their early aspirations for Casper were to be the State Capital with paved streets, a sewer system, beautiful parks, a courthouse, a city hall, a post office, a federal building and a trans-continental railway.

They had visions of a population base of 15,000. Although the group became inactive after losing the battle to become the State Capital in 1904, they reorganized and changed their name to Casper Chamber of Commerce in 1920. 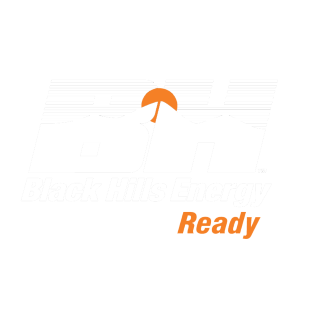 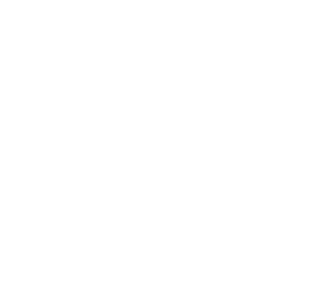 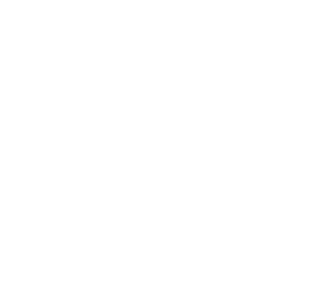 These numbers reflect worldwide engagement with your Chamber since the beginning of our fiscal year: April 1, 2022

Ready to Join the Chamber?

To build a vibrant, prosperous business environment by providing integrated services and resources to members.